ARMI IN UCRAINA / MA IN CHE MANI VANNO A FINIRE ? 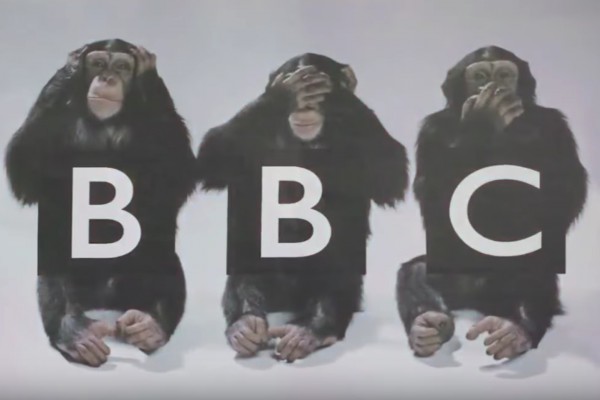 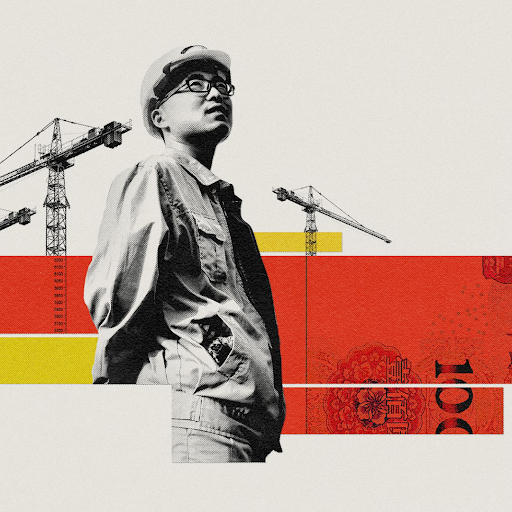 The BBC misrepresented my views this morning, and I admit I’m stunned. I’m a big fan of the BBC. Living in Taiwan and Hong Kong, in the 1970s; doing fieldwork across Africa in the 1980s, I used to listen to the BBC World Service on my shortwave radio and I trusted them to present nuanced and balanced analysis.

Last night I had a call from London. I picked up to find a BBC reporter who wanted my views on Chinese “debt trap diplomacy.” Apparently the head of Britain’s intelligence service, Richard Moore, had given the BBC an interview in which he said that the Chinese have deliberately used debt as leverage to acquire strategic assets. We spoke for awhile on background and I outlined why this idea had little basis in fact, drawing on my extensive research with Meg Rithmire about the Hambantota Port in Sri Lanka and other cases, and that of other researchers. I gave examples from Montenegro, Kenya, Zambia, and other places where these fears have been trumpeted in the media, but without evidence to support them. He said that another reporter would call me in an hour and record an interview.

An hour later, a woman called and simply asked me to speak for a minute about this idea: a quick explanation of what debt trap diplomacy is believed to be, an example from Sri Lanka or elsewhere, and why the evidence doesn’t support the story. I briefly explained all of this, she recorded it, and we hung up.

This morning I’ve been getting messages from British colleagues who’ve been doing research on Chinese investment overseas and who know my research. One said that the recording “seemed to have been edited to make it sound like you were possibly supporting the debt diplomacy narrative, which of course misrepresents your nuanced commentary on this available elsewhere.”

I quickly listened to the BBC recording (my clip is about 1 hr 50 minutes into the program) and was horrified to find that the only clip they took from the interview was my explanation of the “idea” of debt trap diplomacy and the “conventional wisdom” about the case in Sri Lanka. They completely discarded all the evidence I presented after that about why that conventional wisdom was not correct. Then, they brought in a former adviser to the Trump administration whom he interviewed at some length about the China threat, but again providing no evidence about “debt trap diplomacy” aside from this: “we’ve charted it globally and it’s fairly widespread”. She also repeated the (oft-debunked) claim that the Chinese bring in all their own workers…

The reporter leading the story clearly had his mind made up already about the point of view he wanted to present. My little clip was prefaced by a question I was never asked: “What can we do to combat this?” he said, rather than a question that would have made room for a more balanced discussion of this claim. It all reminds me, rather depressingly, about the widespread belief that the Chinese were acquiring large amounts of land in Africa to grow food to send back to China. I spent three years doing field research on that myth and wrote an Oxford University Press book debunking it. No one makes that claim anymore–not due to me, I think, but simply because a more interesting “threat narrative” has now gripped the media’s mind. Sigh.

Update December 2: I reached out to the BBC reporter who originally contacted me, expressed my dismay, and sent him a link to this blog post. He responded right away, with apologies, explaining that my inappropriate clip was an editing decision by an inexperienced producer in a tight production situation. I can understand human error and I’m giving them the benefit of the doubt. 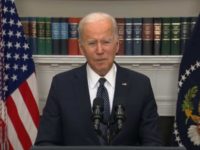 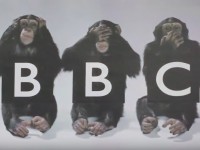 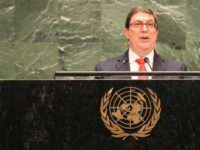